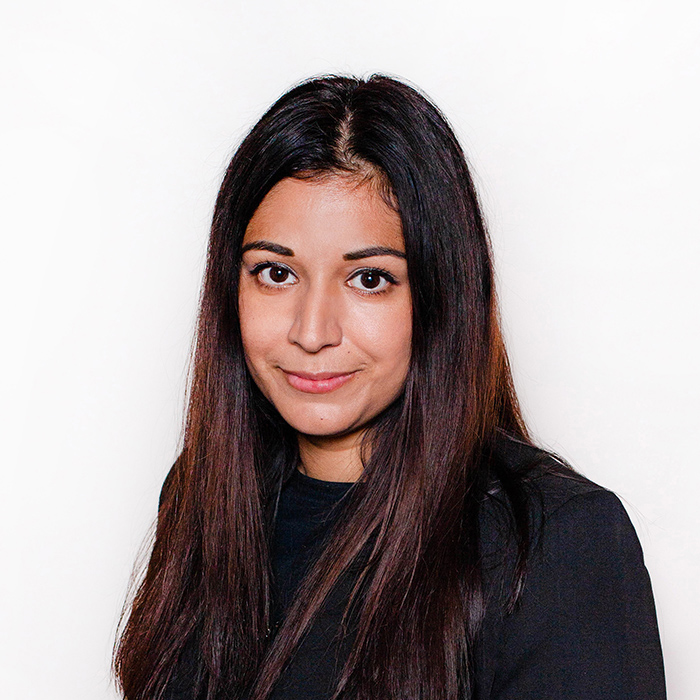 Sabrik Dhamu is a senior Solicitor within Bark&co’s criminal team. Defending clients with all ranges of criminal offences for nearly 10 years, her experience includes cases of Murder, serious violent and sexual offences, large scale drugs conspiracies and importations and serious fraud offences. Working tirelessly in defending her clients, Sabrik regularly attends at the Police station and is a court duty qualified Solicitor.

Sabrik has been involved in Operation Chert. This is a large MTIC (Missing Trader) VAT fraud involving the alleged fraudulent trading of mobile phones worth over £24 million and allegations of money laundering. Sabrik has also been involved in other significant boiler room and mortgage frauds cases.

In Operation Somerville, Mirato & Redwing, Sabrik led the defence of a client in a case involving the grenade murders in Manchester of a father and son and two female police officers. The case attracted huge national media attention. She has also been involved in several other gang related murder cases over the years.

Sabrik was also recently involved in Operation Montecarl, a large scale cocaine importation case concerning drugs with a street value of £900 million pounds following the Spanish Navy’s interception of a vessel off the coast of Spain. In Operation Knot, Sabrik defended a conspiracy to supply matter involving multiple kilo’s of heroin in the UK market.

“Sabrik is highly professional, exceptionally hard working and thorough. She is very thoughtful and attentive towards her clients. She inspires confidence and consequently attracts very high profile fraud and criminal work.”
David Fisher QC. 6KBW College Hill
"Sabrik Dhamu goes the extra mile, leaving no stone unturned on the way to making sure that her client is given the best possible service. Working for and with her is an education as well as a pleasure."
Brian Reece – 187 Fleet Street