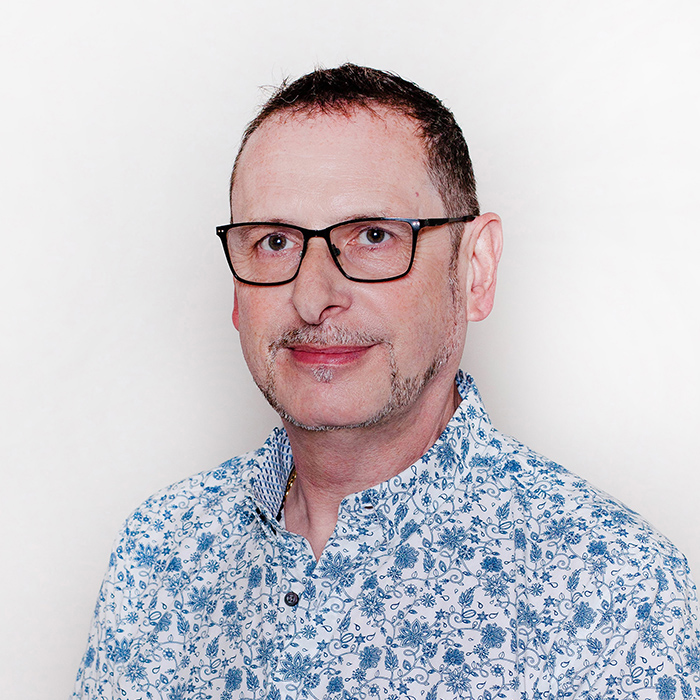 Paul Cameron has specialised in Criminal Law defence for over 40 years.

Paul is also a Consultant with Bark&co Solicitors, conducting cases with their support. He has a particular affinity with the Chambers of William Clegg QC at 2 Bedford Row, London WC1R 4BU, one of London’s most prominent and internationally recognised barristers chambers.

Cases Paul has dealt with have involved the full range of criminal charges from the most serious of allegations including murder, armed robbery, kidnap, serious sexual offences, major drug conspiracies offences down to relatively simple allegations of theft, assault and driving offences, maintaining the philosophy that no matter what the allegation, clients need as much help as possible to achieve justice.

Other matters that result as a consequence of criminal Court proceedings are also a part of Paul’s speciality including Confiscation proceedings and Appeals arising from Conviction and Sentence.

Paul assists clients on a private or legal aid basis, endeavouring to approach the defence of every client, no matter how they are funded, with the same dedication.

Paul will regularly attend with clients at Police Stations and if unable to be there himself, has a team of specialist and Police Station advisors available, who provide invaluable and trusted support.

There is frequent and regular contact from clients of other firms seeking Paul’s assistance following recommendation to him, and it is perhaps unsurprising that a case of his presents the test case used by the Courts from a decision made in 2001, to illustrate the criteria on which Courts will allow transfers of representation. That client refused to be represented by the original solicitors assigned to deal with his defence on a serious cases involving firearms and serious violence – he maintained that stance for many months until the Court finally allowed him to change solicitors so Paul could deal with his case. The Court issued directions following the circumstances of that case that are still used today when deciding upon any Defendants application for a change of solicitors. That client was the only one of the four Defendants to be acquitted at the end of their trial.

Paul believes in being honest and realistic with clients – the truth is not always an easy thing to hear but in facing up to and dealing with problems that this enables all manner of seemingly impossible situations to be resolved.