← See All In The Media Cases 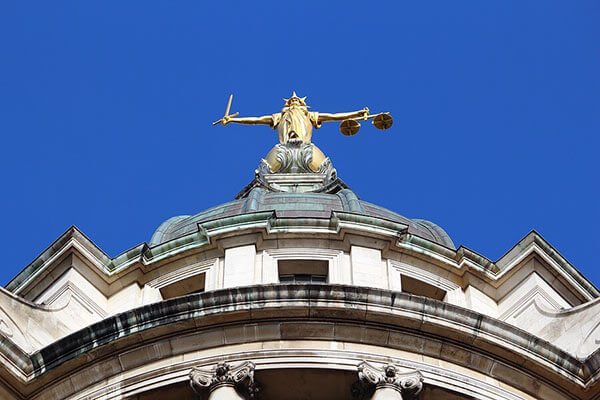 The proceedings were listed for trial in January 2020. Dismissal of these proceedings before trial followed the Supreme Court’s judgment in November 2019 granting our interlocutory appeal, R v TRA [2019] UKSC 51.

The allegations, brought by Civitas Maxima and the Global Justice Research Project over 20 years after the alleged events, were prosecuted by the Metropolitan Police War Crimes Unit exercising universal jurisdiction under s.134(1) of the Criminal Justice Act 1988 implementing Article 1 the United Nations Convention Against Torture (UNCAT) – only the third case of its kind to be prosecuted in the UK making it a precedent case domestically and internationally.

Dr Reeves Taylor was arrested on 1st June 2017. In October 2018 the Central Criminal Court denied an initial application to dismiss but granted permission to appeal. Dismissed by the Court of Appeal in December 2018, we appealed to the Supreme Court in June 2019. The Supreme Court unanimously granted this appeal in November 2019 and remitted the case back to the Central Criminal Court for consideration of a renewed application to dismiss including Prosecution expert evidence not provided to the Court of Appeal.

Following our renewed application to dismiss, the Central Criminal Court dismissed all charges on 6th December 2019.

This is undoubtedly one of the biggest criminal cases domestically and internationally regarding this area of law illustrating our prominent role in cutting-edge matters in the public eye.

Some media coverage can be seen here:
• Daily Telegraph
• The Guardian

If you would like our top-rated team of serious crime defence solicitors to represent you, either on legal aid or as a private client, call our specialist London & UK-wide expert lawyers on 0207 353 1990 now.

Bark & Co Solicitors are Authorised & Regulated by the Solicitors Regulation Authority (260885). VAT Registered No: 696 6055 89
Copyright © Bark & Co Ltd 2022 All Rights Reserved. Bark & Co Ltd
Telephone: 020 7353 1990
Show Reviews
Our Cookie Policy: We use cookies to give you the best possible experience on our sites By continuing to use this site we assume you agree to this.I Understand